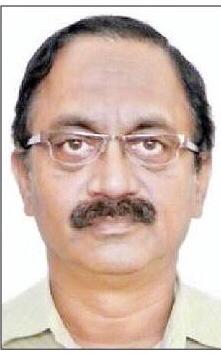 The virtual meeting was held under the chairmanship of Justice AK Patnaik. Kerala Governor Arif Mohammad Khan attended as the chief guest.

Pattanaik is the only Odia to have received the award. He has represented India in several international open gateball tournaments in Indonesia, Thailand and Taiwan.

Besides being an able administrator, Pattanaik is also a well-known writer and has several stories to his credit. He is working OSD in Odisha Mineral Bearing Area Development Corporation (OMBADC).