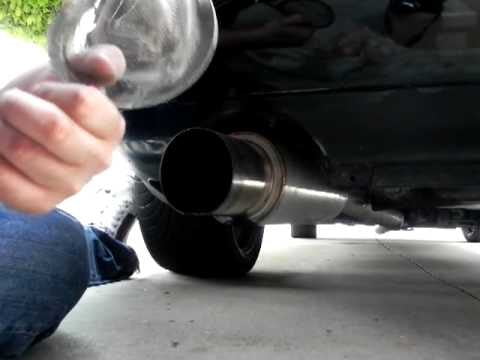 Bhubaneswar: Vehicle owners have 12 more days to organise all the required documents with the Odisha government warning all of strict enforcement of the new Motor Vehicle Act 2019 from December 1. And there will be no change in the fine amount.

Pollution Under Control  (PUC) certificate is one of the important documents and a person will be fined Rs 10,000 on failing to produce it under the amended MV Act. Earlier, the fine amount was Rs 500.

In September, long queues of two-wheeler and four-wheeler were seen at the 41 pollution testing centres in Bhubaneswar.  The RTO-I and RTO-II had given permission to those centres. While 21 centres were under the RTO-I, 20 more were under RTO-II. However, 24 centres were not working properly and it added to the misery of the people.

After two months, 138 such centre have come up in the city and on its outskirts.

According to official sources, 86 centres under the RTO-I and 52 centres under RTO-II. These centres have been linked with Parivahan website of Road Transport and Highways Department.

Narasingha Refuses To Budge From His Stand On Puri Shankaracharya