Girl ‘Misbehaved’ By Sarpanch At Quarantine Centre In Odisha 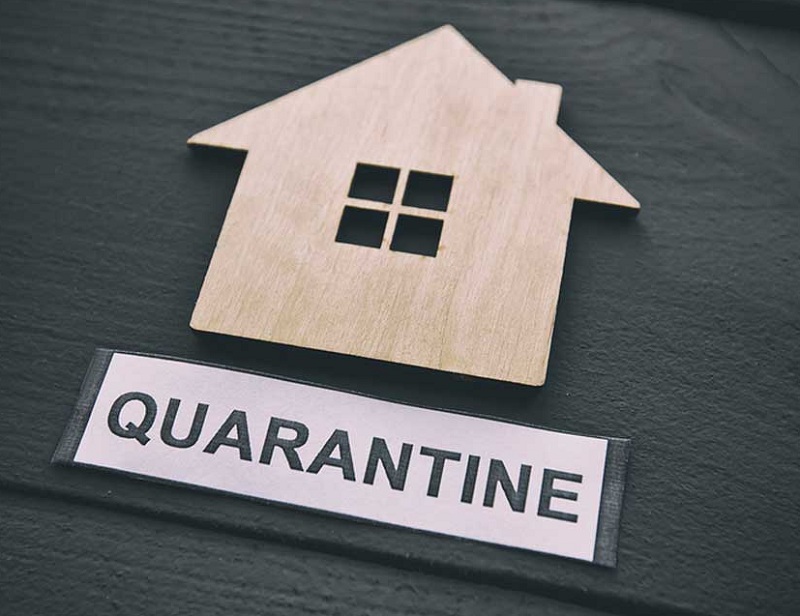 Sonepur: A girl at a quarantine centre in Sonepur district has accused the local sarpanch of misbehaviour, even as security of inmates at such facilities continues to be an area of concern in Odisha.

ln a video that surfaced on social media, the 18-year-old girl, who has returned from Coimbatore in Tamil Nada, said she has been staying alone in a room of the quarantine centre at Andharibanji under Dunguripali block. She alleged that the local sarpanch Banamali Sa had been misbehaving with her and on a particular night even knocked on her and tried to enter her room in an inebriated condition. “I came out of my room and went towards the exit gate but the staff asked me to go back to my room,” she said.

She said she informed this to visiting police personnel, but was asked to file a written complaint at the police station after her quarantine period got over. The cops reportedly expressed their inability to help her immediately as she was in a quarantine centre. “I want action against the sarpanch,” she said.

The sarpanch, in turn, has refuted the allegation and said it was an attempt to malign his image.

This incident comes on the heels of cases of alcohol consumption, molestation and attempt to rape reported from different quarantine centres in the state.

Teenaged Girl, With Headphones On, Attacked And Killed By Leopard

Tehsildar Arrested By Vigilance On Graft Charge Booked For…