There Will Be A Detrimental Impact On The Ecosystem, Point Out Environmentalists And Green Activists

Bhubaneswar: The Odisha government’s decision to launch daytime cruise services at five selected water bodies — Chilika Lake, Mahanadi, Bhitarkanika, Satkosia Gorge and Hirakud reservoir — has raised the hackles of environmentalists and green activists. To be operated in PPT mode, the tourism department has invited proposals from prospective applicants within one month.

With the state having a long coastline of approximately 482 km, major rivers, reservoirs and water bodies including Chilika, the revised Odisha Tourism Policy 2016 offers many incentives to projects like water sports, adventure sports, house boats, cruise tourism and aqua-parks by way of investment and interest subsidy. Earlier too, the centre had envisaged setting up sea-plane services in Chilika, which had to be scrapped due to environmental factors.

While a day cruise on a big vessel sounds fun and relaxing, one should consider its impact on the ecosystem of these water bodies. Chilika, Satkosia and Bhitarkanika are fragile sites which are already facing dozens of unexpected hazards. The impact on such river tourism has to be studied in detail before venturing into any project.

All these three are notified and protected areas, with vulnerable flora and fauna. While Chilika has a dwindling dolphin population, Bhitarkanika has the salt water crocodiles and delicate mangroves. Satkosia Gorge comes within the Project Tiger area where the number of crocodiles and gharials is diminishing.

The many hazards of starting mechanized boats include air, water, oil, chemical and noise pollution. Cruise vessels use a huge amount of ballast water for stability; the water is often filled from shore and discharged midstream. Since the ballast water contains microbes and micro-organisms in addition to vegetation and other sea fauna, pollution is mainly caused to local species and marine life. Grey water that comes from regular activity onboard, like sinks, toilets and galleys contains nitrogen and phosphorus which lead to eutrophication and stimulates the dense growth of plants and the death of marine creatures because of lack of oxygen. 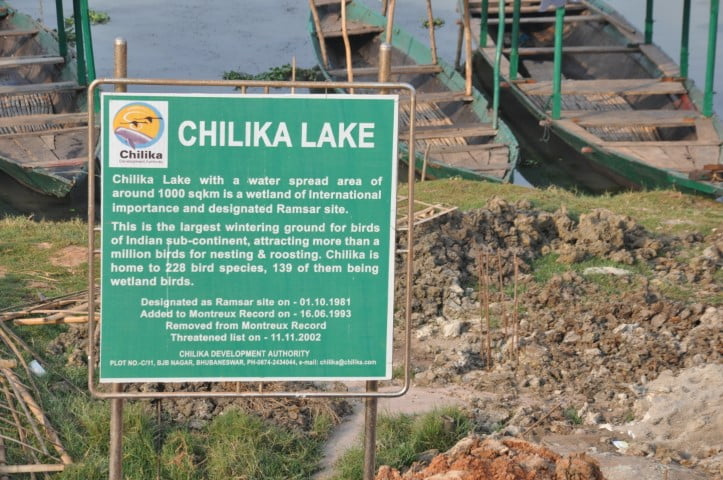 The marine diesel engines will emit various greenhouse gases like carbon dioxide, methane, nitrous oxide, carbon monoxide and sulphur dioxide. Even the noise produced by the cruise boats will disturb the marine ecosystem. A lot more noise is expected to emanate from the entertainment activities on board, which will disturb marine animals and mammals, including dolphins, whose sensitive hearing gets harmed and debilitated, often leading to their death.

According to Project Coordinator of INTACH Odisha Anil Dhir, cruise boats are large, intrusive and dangerous vessels which have negative impact on marine wildlife. Dolphins, turtles, otters and other big fish cannot avoid speedy water-crafts, and collisions with hulls or scrapes by propellers often cause fatal harm. Many of the dolphin carcasses found in Satapada had been killed by boat propellers.

“Let them have cruises in the Hirakud reservoir and Mahanadi, but not at the three protected sites”, said Dhir.

According to noted environmentalist  and Chairman of Greenpeace India Dr Biswajit Mohanty, “the tourism department’s plan to run river/lake cruises in Odisha need to be thoroughly reviewed since they are for highly biodiverse and rich wildlife areas.”

“The 22 km long Satkosia Gorge is the core area of a Tiger Reserve and tourism is banned in core areas of Tiger Reserves as per Supreme Court order. Secondly Chilika is also an important birding and dolphin area. Nine lakh birds arrive here every winter, the rare Irrawaddy Dolphins are highly stressed due to 500 motorised boats chasing them for dolphin tourism. Most parts of the lake are shallow with less than 5 feet of water. How will large cruise boats navigate?” he argued. 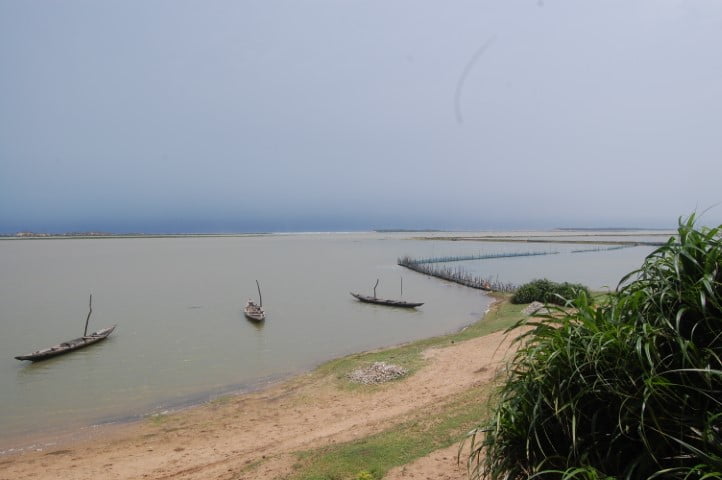 “Bhitarkanika is a Ramsar site and a National Park. It is a highly eco-fragile area with mangroves, estuarine crocodiles, monitors lizards, fishing cats, otters and nesting birds. Motorized boat cruises should never be permitted there. Four existing catamarans bought at a cost of Rs 3 crores by Forest Dept are lying idle for the last five years for want of tourists who can afford them.”

Noted ornithologist and writer Panchami Manoo Ukil is of the opinion that Eco-Tourism must address the delicate inter-connectedness in the natural ecosystems. Any attempt to disrupt these habitats by encouraging intrusions through man or machine would lead to complete destruction of these vulnerable zones and threaten the existence of species.

Dhir said that such stupid and destructive schemes will be opposed tooth and nail, and if need be, the matter will be taken to the Green Tribunal.

Girl ‘Misbehaved’ By Sarpanch At Quarantine Centre In Odisha

Odisha Govt Approves Rs 119 Cr Bridge Over Mahanadi Ahead Of…

Odisha Gets Rs 4.7 Cr Central Aid For Conservation Of…