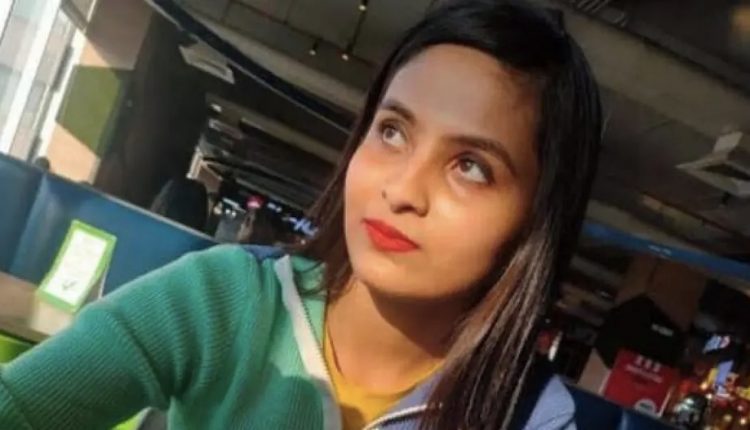 Bhubaneswar:  Government Railway Police (GRP), probing the mysterious disappearance of a girl student of West Bengal from Bhubaneswar railway station, have claimed to have collected some vital clues about her whereabouts.

According to sources, Sweety Roy has been traced to Chitpur in West Bengal. A love affair is suspected to be the reason behind the girl’s disappearance. The CCTV footage ascertained that a male friend was accompanying Sweety at the railway station

The GRP has sought the help of Chitpur police to locate the 20-year-old girl, who is a student of Utkal Aerospace and Engineering College at Khandagiri here.

Sweety had boarded the Jan Shatabdi Express from Howrah on June 22 and called her mother after deboarding at Bhubaneswar railway station around 8 pm. However, the family could not contact her subsequently and her mobile phone was found switched off.