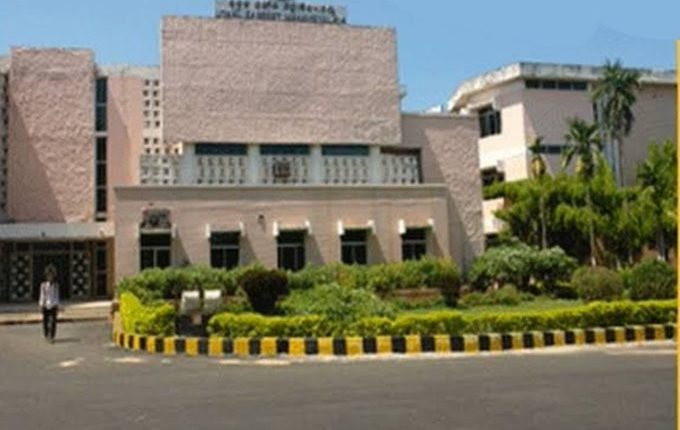 Bhubaneswar: A girl student of Utkal Sangeet Mahavidyalaya has gone missing, according to reports.

Subhasini Mallick, a Plus 3, first-year student of Utkal Sangeet Mahavidyalaya’s Odissi department, is missing since July 1. Her father has lodged a police complaint in this regard, the report said.

“However, when I sent my brother-in-law to the hostel, she was missing,” he said.

According to the report, the hostel register mentions that her maternal uncle took her from the hostel.