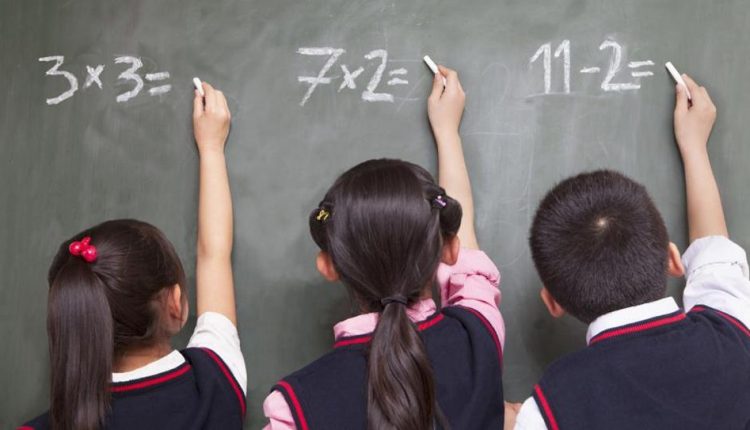 If there was ever a murmur about a girl’s ability to solve mathematics problems, a new study will put all such chatters to rest.

Researchers from the Carnegie Mellon University in Pittsburgh USA, who examined the brain development in young boys and girls through an exhaustive study, found no difference in how boys and girls processed math skills. They found similar patterns of brain activity in both groups as they engage in basic math problems.

The findings have been published in the latest journal of ‘Science of Learning’.

Sharing the findings, news agency IANS in its report said that the researchers put Class III to VIII children through a standardised ‘Early Mathematics Ability Test’ to gauge the rate of math development. They found that math ability was equivalent among the children and did not show a difference in gender or with age.

“Through brain imaging, the research showed no gender difference in brain function or math ability,” the news report said.

“We see that children’s brains function similarly regardless of their gender. So, hopefully we can recalibrate expectations of what children can achieve in mathematics,” said study researcher Jessica Cantlon.

Her team used functional MRI to measure the brain activity in 104 young children of 3-to 10-years-old while watching an educational video covering early math topics, like counting and addition. The researchers compared scans from the boys and girls to evaluate brain similarity.

After numerous statistical comparisons, they found no difference in the brain development of girls and boys, the IANS report said. The boys’ and girls’ brain maturity were statistically equivalent when compared to either men or women in the adult group.