Give Bhubaneswar’s Children Their Parks 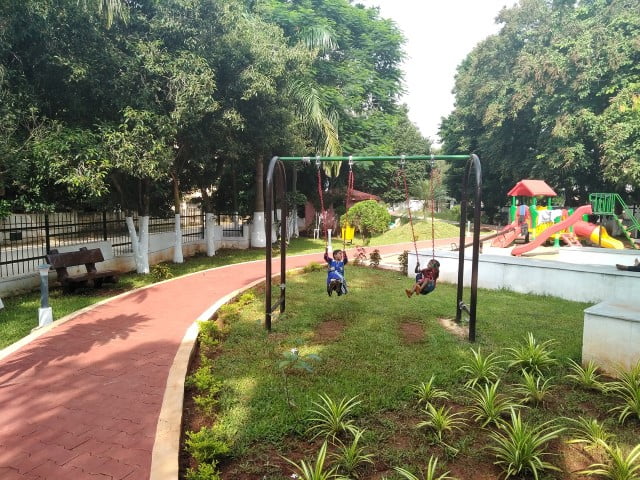 Children born before the 90s in Bhubaneswar are fortunate because they not only got to play in children’s parks but also rode bicycles without any fear. Others are not so fortunate for playgrounds have now been turned into parking lots and parents think twice before allowing their children to go out and play on the streets due to speeding vehicles.

There was a time when a children’s park used to be an essential part of city planning but for today’s children, it is an alien concept. They have no idea that such a space ever existed or can ever exist. Although the city area has grown manifold over the years, hardly any space has been earmarked for children’s parks.

To think of it that Koensiberger’s first master plan for Bhubaneswar in 1948 was based on the neighbourhood concept where one the basic principles was that the city should grow in a manner that a child can easily walk to school and have access to a park near the house.

This model of urban planning remained in place for quite a long time but faded in the beginning of the early nineties when dreamers ran to chase a world class city by pushing Bhubaneswar out of children’s reach. It is high time to introspect and return to child-centric urban planning, which will benefit everyone.

However, creating child-friendly neighbourhoods are not simply urban planning compositions of an infrastructure. Rather, they require something special that makes the quality of everyday life an interplay among adults and children. After all, space for children can also be space for adults.

Why can’t we build our city more smart with children at the core? Don’t we care for our children? Each of our politicians must question themselves when they take decisions regarding the city.

The truth is that no city in the world became great without children, then why did this happen in Bhubaneswar without any resistance?