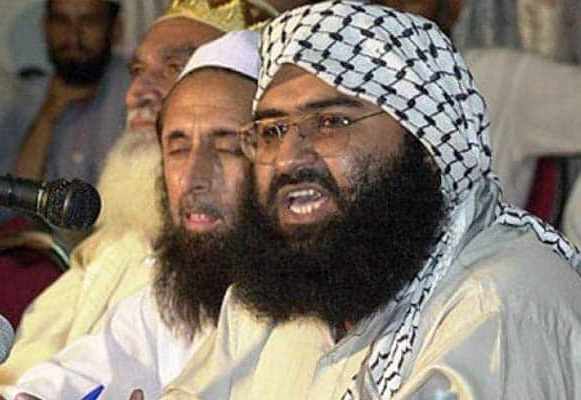 Islamabad: Days after the Taliban denied Masood Azhar’s presence in Afghanistan, Pakistan’s Foreign Minister Bilawal Bhutto Zardari said that the Jaish-e-Mohammed chief is in Afghanistan only.

Bilawal told India Today that Azhar, designated as a global terrorist by United Nations, has now become a trilateral issue among India, Pakistan and Afghanistan.

Pakistan have claimed writing to the Taliban government with a demand to hand over Masood Azhar to Islamabad.

“We have written a one-page letter to the Afghan foreign ministry, asking them to locate, report and arrest Masood Azhar, as we believe that he is hiding somewhere in (eastern Nangarhar province) Afghanistan,” The News quoted a top Pakistani foreign ministry official as saying.

“Jaish-e-Mohammad chief is not in Afghanistan. Such organisations can operate on Pakistan’s soil and even under official patronage. We’ll not allow anyone to use Afghanistan’s soil against any other country,” Mujahid had told TOLO News.

Masood, who founded terror outfit Jaish-e-Mohammad, is the mastermind behind multiple terror acts in India, including hijacking of Indian Airlines flight IC 814 in December 1999, Parliament attack in December 2001 and Pulwama attack in February 2019.

He was freed from after five years of imprisonment in India on December 31, 1999.