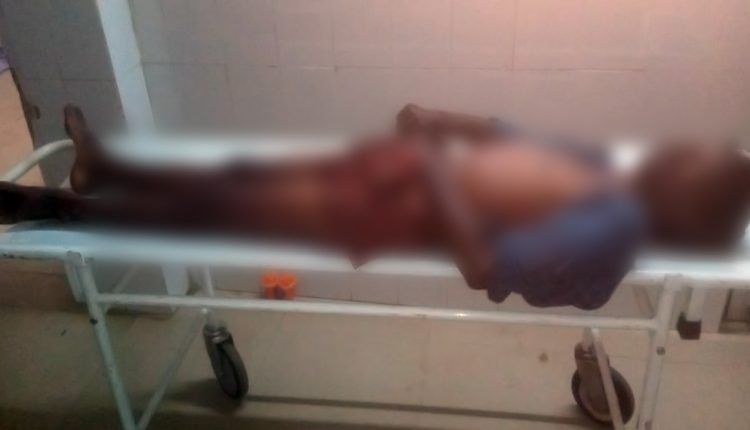 Keonjhar: Chemutu Maharana, a goatherd of Noigada village under Pandapada police limits, was badly injured by a swarm of honeybees in Santiaras forest, Sunday morning. Chemutu had taken his goats to the forest in the morning where virulent honey bees ambushed him furiously. He died from the sting consequently.

The relatives who called an ambulance (108) shifted Chemudu to the Keonjhar District Hospital where the authorities declared him dead after examination.

Low Pressure Over Andaman Sea Likely In 36 Hrs, To Head For Odisha Coast