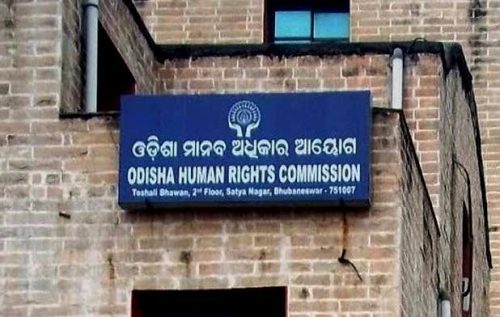 Terming the incident as ‘a custodial death’, the OHRC on Tuesday issued notice to the Special Director General of Prisons & DCS and Balangir SP. They have been told to submit their reports within 15 days.

Considering the seriousness of the matter, the Commission told the authorities to file the reports before the Division Bench-II on January 10 next year.

On Tuesday, Gobinda attempted to end his life inside Kantabanji jail in Balangir district by hanging himself. He was rushed to a hospital but doctors declared him brought dead.

Following the incident, opposition BJP and Congress demanded a CBI probe into the circumstances that led to the death of Gobinda alleging a major conspiracy behind it.

Gobinda’s wife also alleged that her husband was murdered by the influential people with the help of police and jail officials.

Meanwhile, Director General of Police (DGP) Sunil Kumar Bansal has ordered a Crime Branch probe into the death of Gobinda.

Justin Bieber Says H&M Merchandise Of Him Is Trash: Don’t Buy It!