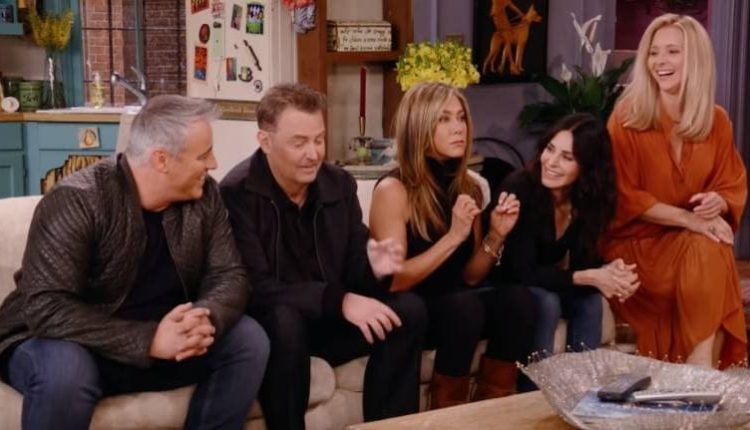 Mumbai: While HBO Max and HBO Go are not available in India, fans of the legendary sitcom F.R.I.E.N.D.S finally got some good news.

The upcoming reunion episode, 17 years after the show stopped airing, will be streamed exclusively in India on ZEE5 OTT.

The reunion brings back the lead actors Jennifer Aniston, Courteney Cox, Lisa Kudrow, Matt LeBlanc, Matthew Perry and David Schwimmer. The trailer, which went viral, showed the cast bonding like before and reliving some of the iconic scenes.

Based on the lives of 6 friends staying in New York City, the sitcom is one of the world’s most-watched TV shows and has a huge fan following. The reunion was a long-time demand from fans.

The reunion episode has been filmed at the same studio where the show was shot — Stage 24, at Warner Bros Studio lot in Burbank, California.

The reunion episode will air on May 27. Till then, relive the nostalgia with the trailer:

All Online News Portals Such As Netflix, Amazon Prime Video…