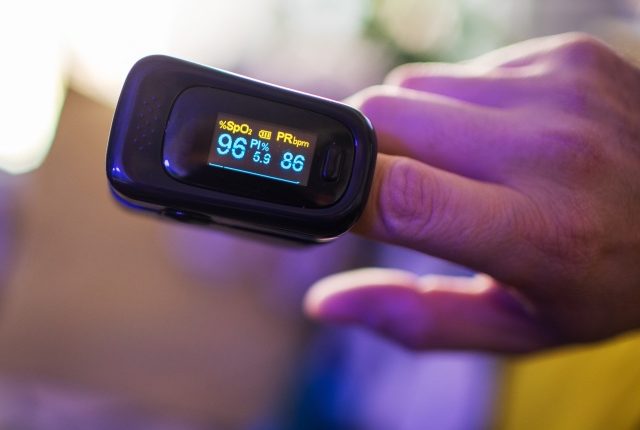 Oximeters are a vital tool in monitoring COVID-19. While the devices cost anywhere starting from Rs 700 to Rs 3,000, there are some apps claiming to work like an oximeter without the need for a physical device.

However, most of these apps are under development or are not very accurate. Always download from authentic sources such as Google Play Store and Apple’s App Store. There have been cases of information theft, including fingerprint data.

Careplex Vitals
This app is available for iOS users only. It claims to check blood oxygen level as well as respiratory and pulse rate using the rear camera and flashlight. Users will have to put their finger covering the rear camera and the flash. The developers claim to have achieved 98 per cent accuracy in SpO2 levels compared to a medical device when used correctly.

Pulse Monitor Beat Oxygen
This app works with built-in sensor on certain Samsung devices: Galaxy Note4/Edge/5/7/8/9 and Galaxy S6/7/8/9/10 include plus variants. It uses the IR and red signal sensors to calculate SpO2 levels and pulse rate. The app has received 4 stars on Google Play Store.

Blood Oxygen app
Another iOS only app that monitors SpO2 and heart rate just like Careplex.

Most of the Android apps are either in development or have received very poor ratings. It is better not to try these as the accuracy is not guaranteed.

Earn Up To Rs 35 Lakh By Investing Rs 1,500 In This Post Office Scheme

Think Of Reusing Paper Before Recycling It; Here Are Eight Ways

Have A Party? Chuck Plastic Plates & Cups With These Green Alternatives