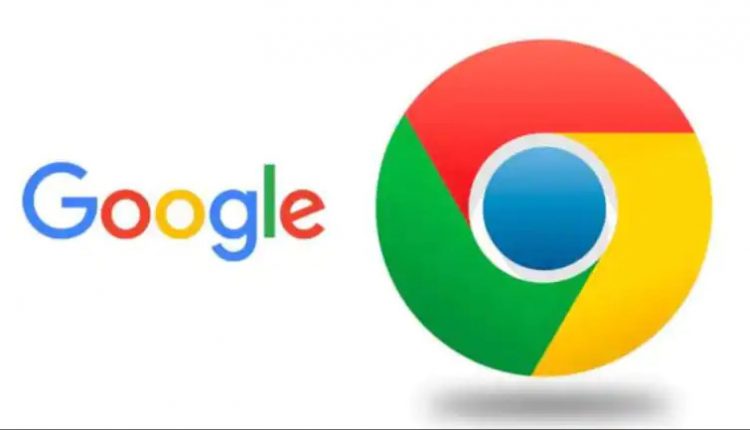 New Delhi: The Commission of India (CCI) on Tuesday fined Google Rs 936.44 crore for the second time within a week, taking the total penalty to Rs 2,274 core, for misusing its dominant position about Play Store policy and ordered the tech giant to stop engaging in unfair commercial practises, NDTV reported.

After yet another antitrust probe this month, the US tech firm was found guilty of abusing its market position to promote its payments app and in-app payment system, according to the CCI on Tuesday.

That comes after the CCI fined Google Rs 1,337.76 crore for anti-competitive practices related to Android on Thursday last week, the report added.

‘Trust Is Earned And I Will Earn Yours,’ Says New UK PM Rishi Sunak In His Maiden Speech