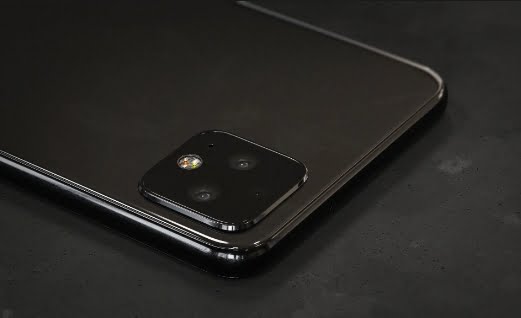 Google employees on Monday were reportedly offering people a $5 (around Rs 340) gift certificate in exchange for a facial scan.

The company claims it was conducting a “field research” to use facial data and build a more accurate face unlock feature in its upcoming Pixel 4.

“Our goal is to build the feature with robust security and performance. We are also building it with inclusiveness in mind, so that as many people as possible can benefit,” a Google spokesperson was quoted saying in The Verge.

“Google is collecting infrared, colour and depth data from each face along with time, ambient light level, and some related ‘task’ information,” said the report.

The new Google Pixel 4 will feature a Soli radar based Face Unlock system, the company announced on Monday. It will also house a square camera module with dual cameras for the first time. The phone is expected to be powered by the Snapdragon 855 SoC and will release around October 2019.