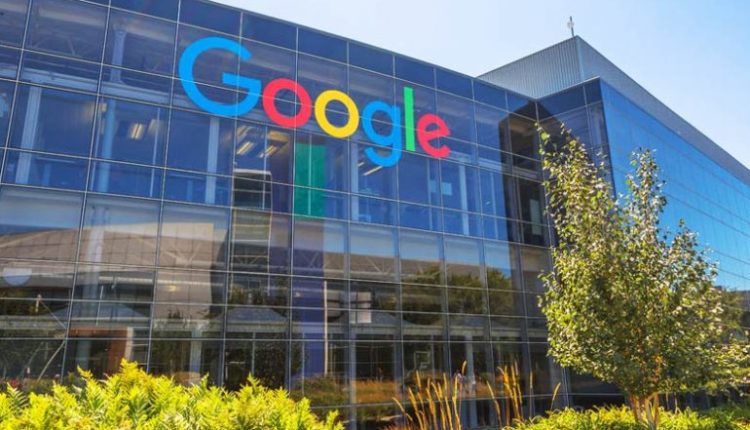 Google services went down abruptly on Monday evening only to be restored sometime later.

Lakhs of people connected to the services for their work reported having trouble establishing connections to Gmail. This was not only in India, the services went down  in several countries impacting work.

The website Downdetector measured a significant spike in users reporting problems connecting to Gmail, as well as a host of other Google services, including YouTube, Google Drive, Google Classroom, Nest, and Google Home services, as well as gaming platform Stadia, Google Maps, Google Hangouts, and the Google Play Store on Android mobile phones, as per a report in NDTV.

Some time later, Google stated that its services are back online. Its Gmail service status page stated that “The problem with Gmail should be resolved for the vast majority of affected users. We will continue to work towards restoring service for the remaining affected users, but no further updates will be provided on the Google Workspace Status Dashboard. Please rest assured that system reliability is a top priority at Google, and we are making continuous improvements to make our systems better.” The same message is repeated for all other services that were down.

Some users are reporting that Gmail is working again and they can log into it. It seems emails are also coming. However, Gmail is also showing a warning when users are logging back in. It says. “Gmail is temporarily unable to access your Contacts. You may experience issues while this persists.”