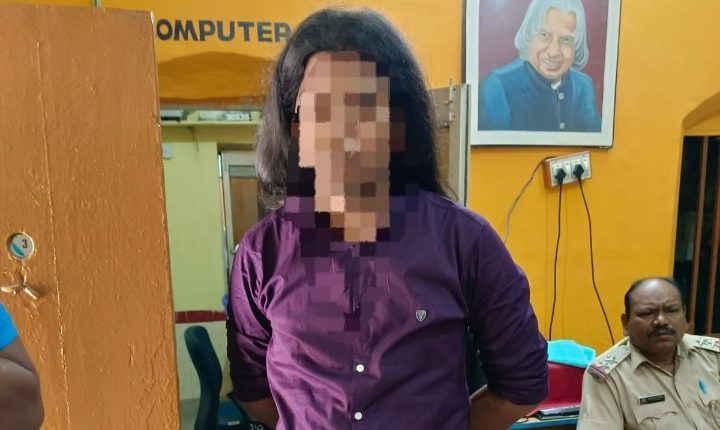 Berhampur: Just before inauguration of the Gopalpur Beach Festival in Odisha’s Ganjam district on Saturday, the authorities were in for a shock as VIP passes were found to be sold on online marketing website OLX.

Launching an investigation into the ‘sale of VIP passes’, the police came to know that somebody had created an ID in OLX and posted that VIP passes for the festival were available for sale. They tracked the person and identified him as an 18-year-old boy from Jail Road at Lanjipalli in Berhampur.

The police rushed the address where they came to know that the boy was living in his uncle’s house in Gopalpur. Later, they detained the boy and interrogated him through the day.

Speaking on the incident, Berhampur SP Dr Saravana Vivek M said during investigation it was found that the boy was of unsound mind. He was using his sister’s mobile phone. He had created the ID in OLX which he learnt through YouTube.”

“During questioning, his family members said the boy was of unsound mind. Their house was searched but nothing incriminating was found. No tickets were also found in possession of the boy. After verification, the boy was left in custody of his relatives,” the SP said.