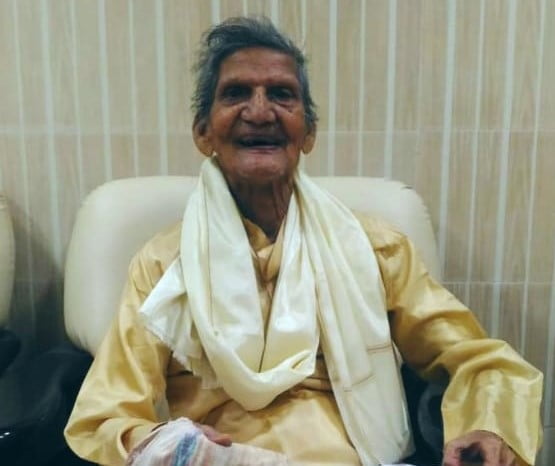 He was born at Indolakusiari village of Kurangipur Panchayat under Balipatana block in Khurda district in 1930.

According to sources, he breathed his last at his village on Tuesday afternoon.

He started his training in Gotipua at the age of five.

He has also conducted several dance workshops. Artistes trained under Sahoo have performed at many dance festivals in and around the world.

Sahoo was conferred with the Orissa Sangeet Natak Akademi Award in 1997. He has also received other awards, including Utkal Atma which was conferred on him by Ori-French Cultural Organisation in 2006.

Short Film ‘Through The Eyes Of An Artist’ on Gotipua Guru…

My Creative Work Lies Here In This Land Of Odissi: Pravat…