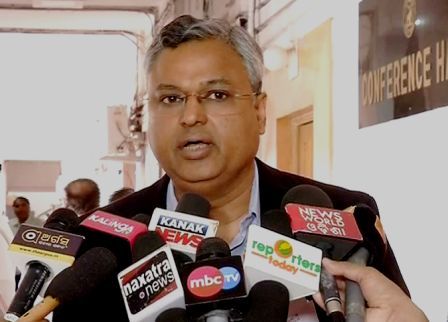 Bhubaneswar: The Odisha government will release the second instalment of KALIA (Krushak Assistance for Livelihood and Income Augmentation) money to the beneficiaries in November.

Briefing the mediapersons after a high-level review meeting presided over by Chief Secretary Asit Tripathy at Lok Seva Bhawan here on Tuesday, principal secretary, Agriculture, Sourabh Garg said that verification of the list of beneficiaries has been completed and the government will release the second instalment of the KALIA money next month.

However, he did not divulge the number of eligible and ineligible beneficiaries identified during the verification process, which was completed in August this year.