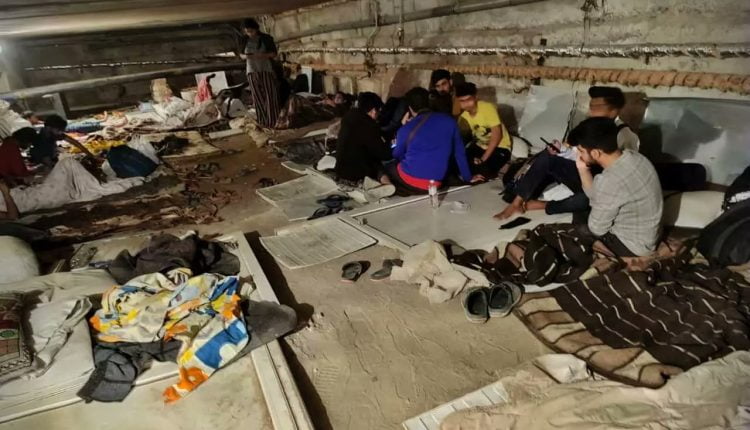 New Delhi: India’s Defence Ministry has listed some important do’s and don’ts in its advisory issued for Indian nationals who are still in war-torn Ukraine waiting to be evacuated.

Among the key tips are — stay in your bunkers, make WhatsApp groups to coordinate, conserve food and water, learn a few sentences in Russian.

“There are potentially dangerous/difficult situations to be expected, including aerial raids, attacks by drones and aircraft, missile attacks, artillery shelling, gunfire, bomb explosions, falling debris and collapse of buildings,” the advisory pointed out.

Stating that some of the medical students may have already experienced these situations while trying to leave Ukraine, it said that Indians should avoid “stepping out from your bunker/basement/shelter at all times and not go to downtown/crowded areas or join local protests or militia.”

It added, “Refrain from commenting on social media; Don’t pick up weapons or any unexploded ammunition/shells; Do not take pictures/selfies with military vehicles/troops/soldiers/check posts/militia; Do not try and film live combat situations.”

Identifying some ‘ground rules;, the Defence ministry advised people to compile and share information with other Indians, organise themselves in small groups, nominate a coordinator and a deputy, who only should communicate with local authorities, the embassy and Indian control rooms to conserve phone batteries.

Every group should carry a white flag and wave it when going out. They should learn a few sentences in Russian to identify themselves as Indian students.