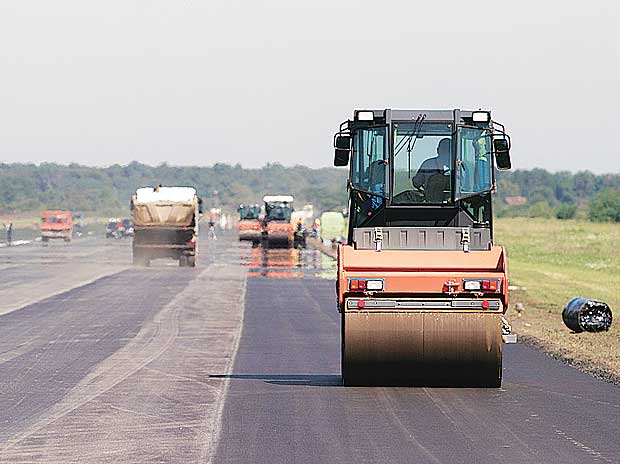 Bhubaneswar: Construction of Biju Expressway, stretching over 656 km from Rourkela to Chamdili, has been put on the fast track. The Rs.3200 cr project was envisaged as an economic corridor between Jagdalpur and Rourkela. The road will connect Bargarh, Sambalpur, Jharsuguda and Sundargarh with KBK’s Koraput, Nabrangpur, Kalahani and Nuapada.
While reviewing the State Road Projects on Friday, Chief Secretary Aditya Prasad Padhi directed the Works department to complete the expressway by June 2019. He also asked the officials concerned to ensure the quality of construction through close monitoring.
Works Secretary Nalinikanta Pradhan said the road from Rourkela to Sambalpur is nearing completion and expected to be commissioned by December 2017. The work on the rest portion has been expedited.
The road from Rourkela to Nuapada stretching over 355 km will be four-lane and that from Nuapada to Chamdili connecting Jagdalpur of Chhatisgarh two-lane, official sources said.
Presenting updates on different projects, Pradhan said State Highway -16, stretching over 86 km, from Bhwanipatna to Khariar has been completed with an investment of Rs 115 crore and opened to traffic. Similarly, four bridges over Tel river have opened to traffic. These were completed with an investment of Rs.32 crore.
The meeting also discussed other road projects.