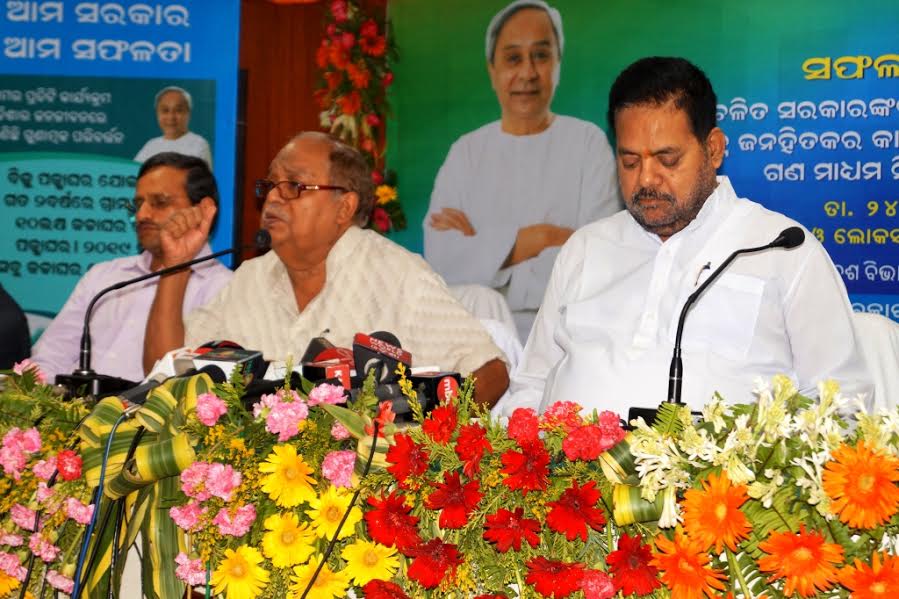 Maharathy, while highlighting the achievements of his department on completion of three years of BJD’s fourth term, informed the media that piped water supply has been provided to 38, 445 of 1.56 lakh rural households. Drinking water facilities have also been provided to 543 particularly vulnerable tribal group (PVTG) households on priority basis. Besides, 711 water tanks have been constructed to strengthen piped water supply to rural households, he said.

“To improve sanitation at the panchayat level, a total of 27 lakh latrines have already been constructed,” the minister added.