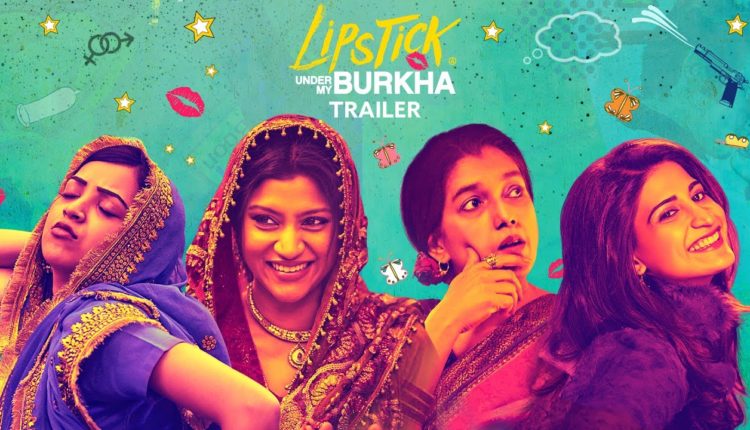 This means that filmmakers distressed by the decision of the Central Board of Film Certification (CBFC) will now have to approach the high court directly, instead of the FCAT for the redressal of their grievances, the report added.

FCAT was introduced in 1983 as a statutory body to hear appeals of filmmakers aggrieved by CBFC orders and has been instrumental in the release of a number of films.

2017: Alankrita Shrivastava had approached FCAT after the CBFC had refused to certify ‘Lipstick Under My Burkha’. After FCAT intervened, it ordered CBFC to grant an ‘A’ certificate after suggesting a few edits.

2016: Anurag Kashyap also appealed to FCAT when the CBFC didn’t give ‘Udta Punjab’ clearance for release.

2017: FCAT was instrumental in clearing the release of Kushan Nandy’s ‘Babumoshai Bandookbaaz’, starring Nawazuddin Siddiqui, after a few “voluntary cuts” instead of 48 cuts that CBFC, then led by filmmaker Pahlaj Nihalani, had ordered in the film after giving it an ‘A’ certificate.

Hansal Mehta tweeted calling the move “arbitrary and restrictive”. He wrote, “Do the high courts have a lot of time to address film certification grievances? How many film producers will have the means to approach the courts? The FCAT discontinuation feels arbitrary and is definitely restrictive. Why this unfortunate timing? Why take this decision at all?”

Filmmaker Vishal Bhardwaj called it a “sad day for cinema”.

Producer Guneet Monga, whose ‘Haraamkhor’ was cleared by the FCAT in 2016, questioned the decision as she retweeted Vishal Bhardwaj’s tweet.

Jai Mehta questioned how the tribunal has been abolished overnight.