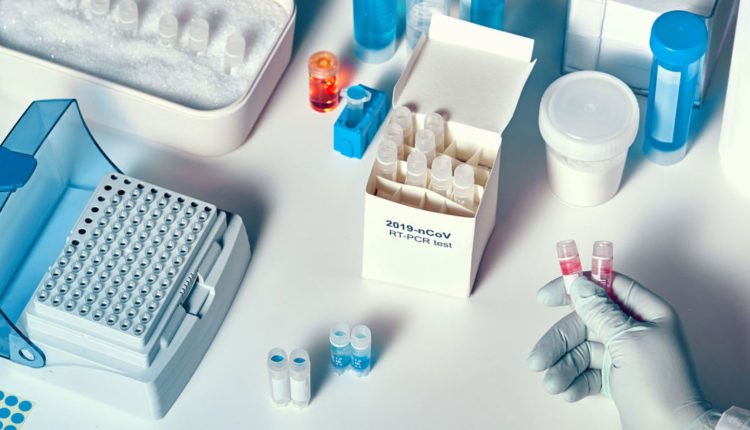 New Delhi: As nearly a lakh cases were detected in a day, the Union Health Ministry & ICMR have jointly asked all states and union territories to mandatorily carry retests of all symptomatic negative cases of Rapid Antigen Tests through RT-PCR.

RT-PCR is considered the gold standard of testing but takes time and is expensive. Rapid antigen tests are known to give false negatives.

This way it will be ensured that such symptomatic negative cases do not spread the disease among their contacts and will also help in early isolation or hospitalisation.

The fatality rate has dropped to 1.68 per cent while the recovery rate stands at 77.74 per cent.