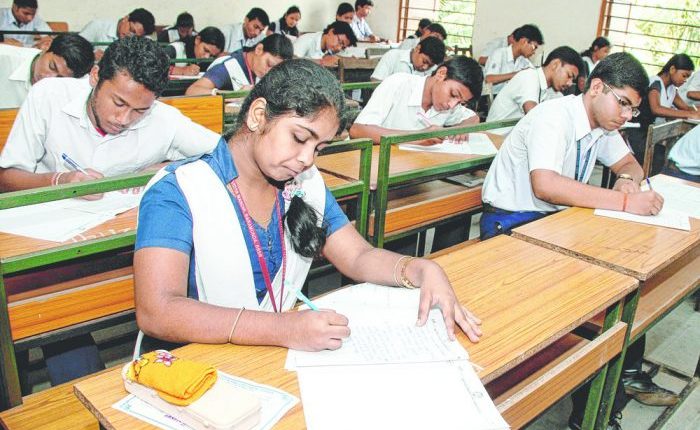 Bhubaneswar: A day after the goof-up in distribution of question papers among candidates appearing at offline Matric examination in a school in Cuttack city, the state government on Wednesday ordered a probe into the matter.

Speaking to media persons, here, School and Mass Education Minister Samir Ranjan Dash said the secretary of the department concerned has been directed to inquire into the incident and submit a report.

If any government official is found guilty in the incident that created difficulties for the examinees, he would face stringent action, the minister added.

It may be noted that 20 regular candidates were given question papers for ex-regular students of 2014 during the offline examination conducted at the Board High School in Cuttack.

However, the authorities of the examination centre detected the lapses and distributed the regular question papers. But by the time, already one hour had lapsed.