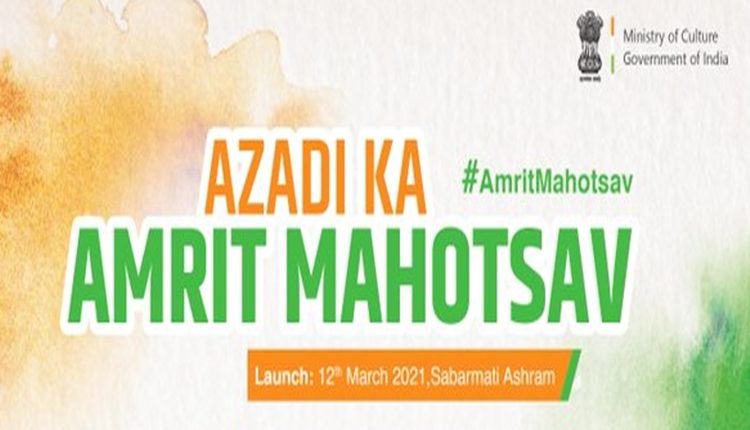 New Delhi: To ensure better visibility of the government’s messages and an enhanced recall value of what it is seeking to advertise, government advertisements for the print media, issued by the central ministries or public sector undertakings (PSUs) for newspapers or magazines will now have a short video attached to them by way of an embedded QR code.

Such a video will further attractively elaborate on the relevant schemes, achievements, welfare programmes or the initiatives being promoted in the print advertisements. They will have to be prepared by the ministries that are releasing these ads, News18 reported.

“Convergence of various media platforms like Print, TV and Radio, etc, with digital media has become inevitable for effective and efficient communication,” said information and broadcasting secretary Apurva Chandra, in a letter to all the ministries and departments two months ago, News18 reported.

Chandra’s letter refers to a half-page advertisement issued in newspapers on August 15 this year that conveyed the government’s greetings to all citizens on the occasion of Independence Day and carried a message from Prime Minister Narendra Modi. It also had a QR code asking readers to scan it to participate in ‘Azadi Ka Amrit Mahotsav’ –the government’s over-a-year-long campaign to commemorate the country’s 75th year of independence.

He said the government’s print advertisements with a short video embedded in a QR code and related to what is being advertised will add value to the message and enhance its outreach.

“It is therefore considered desirable that all display advertisements may have a QR code embedded video on the theme of the print advertisement,” Chandra was quoted as saying.

Requesting the ministries to consider having a QR code embedded with their prospective print advertisements, he said the print creative and the video content created for the QR code linked to it should be sent to the Bureau of Outreach and Communication under the I&B ministry after due approvals.

In a subsequent communication to the ministries last month, Chandra reiterated that the move will provide the reader “value-addition” and “holistic communication”.

Very few advertisements have been issued by the central government in the past few months. Every prospective advertisement has to be cleared by the Prime Minister’s Office, the report added quoting sources.

Bhubaneswar Trader Gets Rs 8 Lakh In His Bank Account By Mistake, Returns To Original Recipient