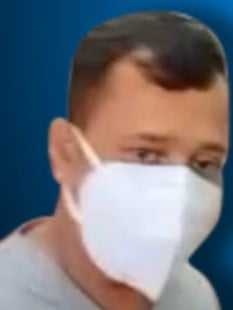 Bhubaneswar: Having married three women, a man was allegedly having relation with other women. His philandering came to light after his wives, who did not know each other, complained to police.

According to the complaint filed by two wives at Macheswar police station in the capital city, the man belonging to Banpur in Khurda district is a driver by profession and stays in Bhubaneswar. He developed relationship with the three women through his sweet talks and married them as per traditional Hindu rituals at different times.

None of his wives knew each other or suspected the driver as they were staying separately. He used to spend time with each of them by telling others that he was going on tour.

Meanwhile, he started having affair with other women also. His two wives came to know about it and confronted him. After he admitted to his marriages and affairs with other women, the two wives filed the complaint with police. They also alleged that he had taken lakhs of rupees from them on some pretext or the other.

The police have registered a case and launched an investigation.