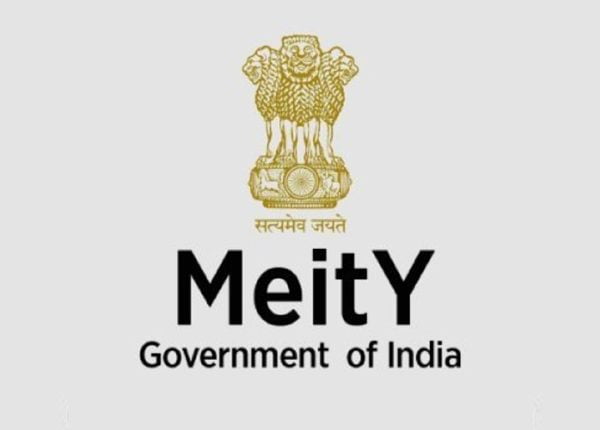 New Delhi: Fresh orders have been issued by the union government to ban more than 54 Chinese applications terming them as a threat to Indians’ privacy and security, officials were quoted as saying by The Economic Times.

A few of these apps belong to large Chinese tech companies like Tencent, Alibaba and gaming company NetEase and are “rebranded or rechristened avatars” of apps that have been banned in India starting from 2020.

The ministry of electronics and IT issued the latest ban order on the grounds that these apps were transferring Indians’ sensitive data to servers in foreign countries like China. The ministry has also directed top app stores including Google’s Playstore to block the applications concerned.

“The 54 apps have already been blocked from being accessed in India through the PlayStore,” an official was quoted as saying by ET.

Using its powers under the Section 69a of the Information Technology Act, 2000, Meity will enforce the latest order.