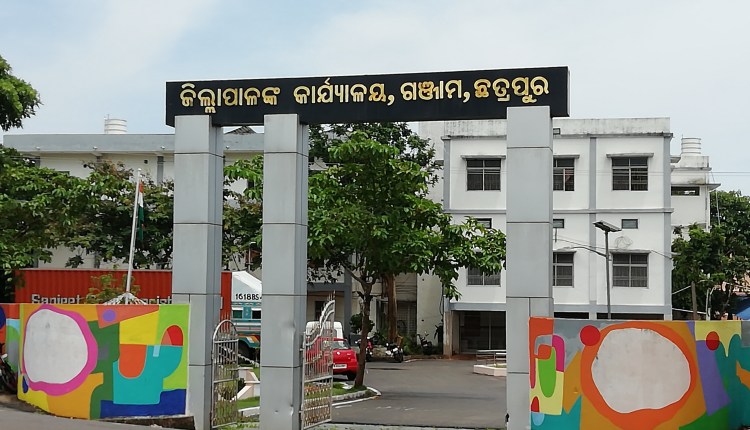 Berhampur: Even as the India Meteorological Department (IMD) has forecast that cyclone ‘Sitrang’ will not touch Odisha coast, Ganjam district administration has cancelled the leave of government employees and taken all precautionary measures.

During a preparatory meeting with district collectors through video-conference on Friday, Special Relief Commissioner (SRC) Pradeep Jena said the IMD has forecast that though the cyclone will skirt Odisha coast, it is likely to trigger heavy rain in the state from Monday. “Very heavy rain is likely in some coastal districts on October 24,” he said.

Since the cyclone will pass 200 km off Odisha coast, the sea will remain rough from October 23 to 25. In view of this, the SRC directed the collectors of coastal districts to remain alert.

On the direction of the SRC, Ganjam collector Dibyajyoti Parida cancelled the leave of government employees and told them to be available in the district headquarters during the period.

The district administration has also been advised to shift the people living in low-lying areas and mud houses to cyclone shelters, schools and panchayat offices. Necessary arrangements should be made to provide cooked food and water at the temporary shelters.

The fishermen have been warned against venturing into sea and the administration told to submit a letter conforming that no fishing boat is inside the sea. The administration should also provide the list of the employees engaged in relief and rehabilitation works with their contact numbers.

Next Generation Sequencing Lab Opens At SCB Hospital In Cuttack