Govt Taking All Steps To Prevent Spread Of COVID-19 From Migrants: Odisha Minister 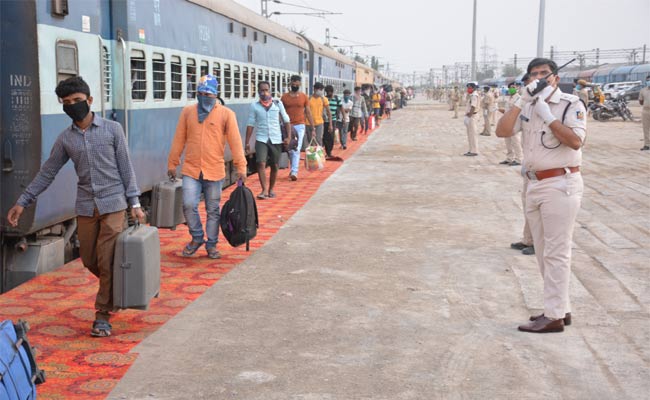 Bhubaneswar: The state government is taking all possible steps to prevent spread of COVID-19 by the migrants returning from highly infected states, said Labour Minister Susant Singh on Saturday.

Speaking to media persons, here, the Minister said as announced by the government earlier, all people coming by any means of transport like buses, trains or private vehicles are being checked at their destinations. Besides, officials at border checkpoints have been alerted to keep a strict vigil.

He further said the people having negative RT-PCR test report from the migrant states are being allowed to enter the state. Those not producing the report are sent to home isolation.

Stating that all district administrations have been directed to keep Temporary Medical Camps (TMCs) ready, Singh said the government would release a set of detailed guidelines for migrants soon.

Another Spike In Daily COVID-19 Caseload In Bhubaneswar, 16 From Khandagiri