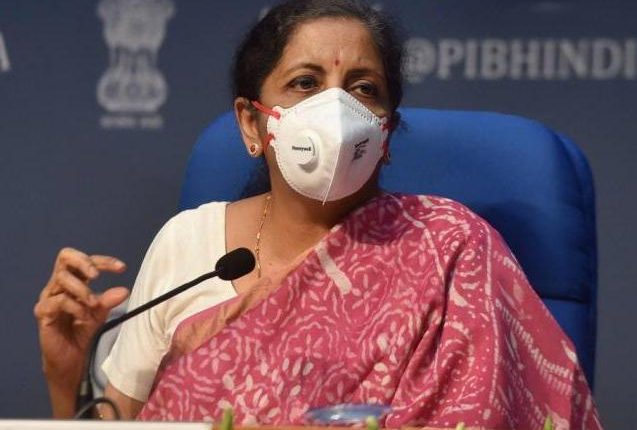 New Delhi: After the Cabinet cleared divestment proposal, the central government is working on the sale process of 23 public sector firms, according to Finance Minister Nirmala Sitharaman.

The FM said she is scheduled to have discussions with the small finance firms and non-banking finance companies for reviewing the credit being extended to business by them.

In conversation with Sunil Kant Munjal, the chairman of Hero Enterprise, Sitharaman said that the government had announced opening of all sectors as part of Atmanirbhar Bharat package.

“The final call as to which are the sectors which are going to be called ‘strategic’ is not made yet, that has to be announced and I can’t preempt what announcement is likely to come.

“But in those sectors which we are going to call strategic, the private will obviously be allowed to come in but the public sectors will be limited to a maximum of four units,” she said.

On the divestment plan, Sitharaman said the government will sell stakes in public sector firms when it gets the right price.