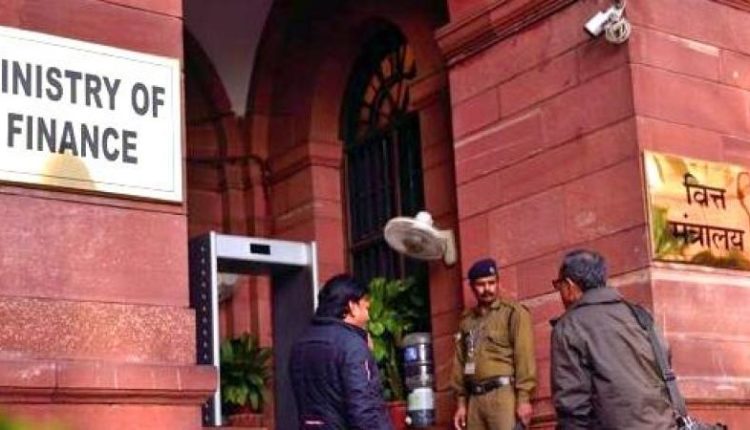 New Delhi: Even as the GST Council failed to reach at a consensus over borrowing option to settle compensation dues on Monday, the Finance Ministry has granted permission to 20 states to raise an additional amount of Rs 68,825 crore through open market borrowings.

A Finance Ministry statement stated that additional borrowing permission has been granted at the rate of 0.5% of the Gross State Domestic Product (GSDP) to the states which have opted for Option-1 of the two options suggested by it to meet the shortfall arising out of GST implementation, according to a news agency.

While 20 states including Odisha informed their option, eight states are yet to exercise their choice.

The facilities available to the states under the option include a special borrowing window, coordinated by the Finance Ministry to borrow the amount of shortfall in revenue through issue of debt. The total shortfall in the revenue of the states on this account has been estimated at around Rs 1.1 lakh crore.

This option also allows states to borrow the final instalment of 0.5 per cent of GSDP out of the 2 per cent additional borrowings permitted by the government in view of the COVID-19 pandemic, waiving the reforms condition.

As the Centre has kept the borrowing window open despite differences on the mode of settling GST compensation, the 20 states are eligible to raise Rs 68,825 crore through open market borrowings.