Guess How Long You Have To Wait For Royal Enfield Meteor 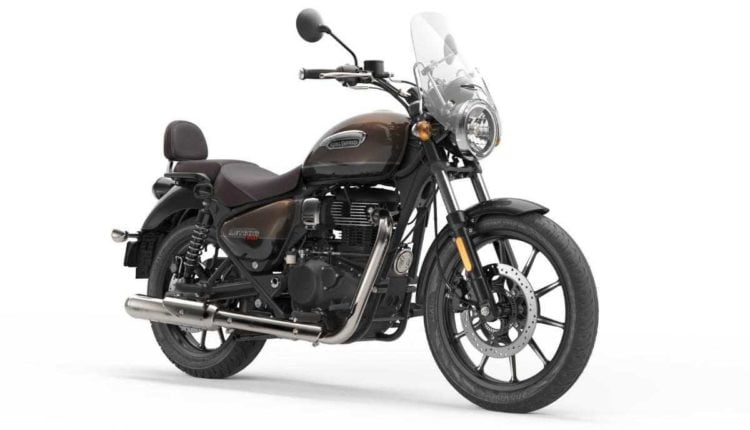 Bhubaneswar: Meteor 350, Royal Enfield’s successor to the Thunderbird, is a raging success. Launched in November 2020, the motorcycle has gone into long waiting periods just like its predecessor.

The waiting period is around three to four months in metro cities, and around five months in smaller towns.

Interestingly, when the last generation Thunderbird was launched, the waiting period rolled over to around nine months in Cuttack and Bhubaneswar.

Currently, the Royal Enfield Meteor 350 comes in three variants with starting price being ₹ 2.03 lakh. It has a new 350cc engine, as well as a new chassis.

Royal Enfield is exporting its motorcycles to Europe, Thailand and Japan.