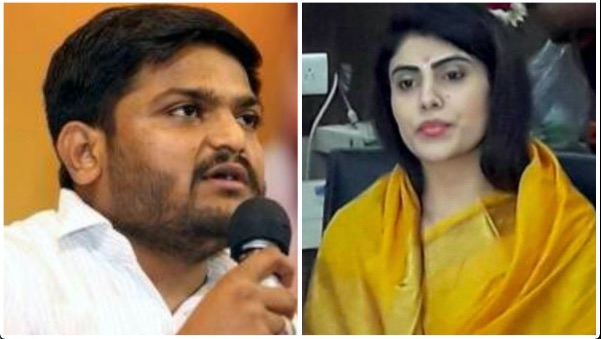 Gandhinagar: The BJP has picked Rivaba Jadeja, the wife of Ravindra Jadeja, to contest from Jamnagar North in the 182-member Gujarat Assembly.

Rivaba, who did Mechanical Engineering at the Atmiya Institute of Technology and Science in Gujarat’s Rajkot, joined the BJP in 2019. She has been building support by touring villages for months, reports said.

Surprisingly, 11 sitting MLAs from Ahmedabad city and all four from Rajkot city have been denied tickets.

In Morbi, where a bridge collapse killed over 130 people two weeks ago, former MLA of Morbi Kantilal Amrutia, who reportedly jumped into the river to save some victims, has been given the ticket.

While the saffron party is seeking a sixth term, the election is likely to witness a three-way contest with AAP running a high-decibel campaign to become an alternative to the Congress and BJP.