Gunman Kills 20 At Walmart Store In US 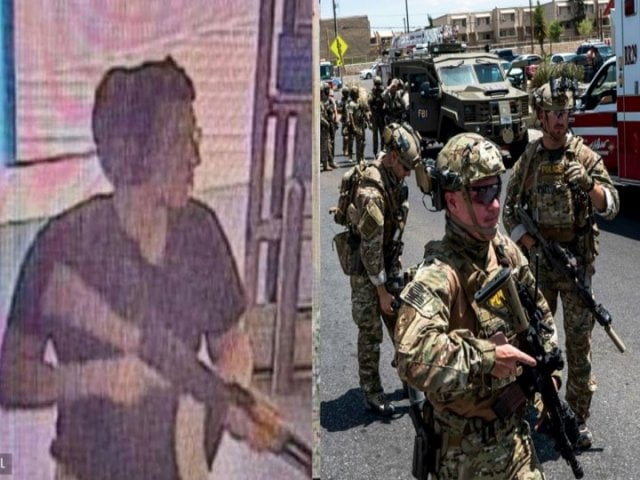 A man armed with a rifle opened fire at a Walmart store in El Paso, Texas on Saturday, killing 20 people and wounding 26 others. The gunman later surrendered to police at the crime scene, news agency Reuters reported.

Many shoppers in the busy store were buying back-to-school supplies when they found themselves caught up in the latest mass shooting to rock the US just six days after a teenage gunman killed three people at a summer food festival in Northern California.

Police have identified the shooter as 21-year-old white male Patrick Crusius. A document seized from the accused indicated that the shooting was a hate crime, police said.

Western Odisha: Rangabati & Much Beyond