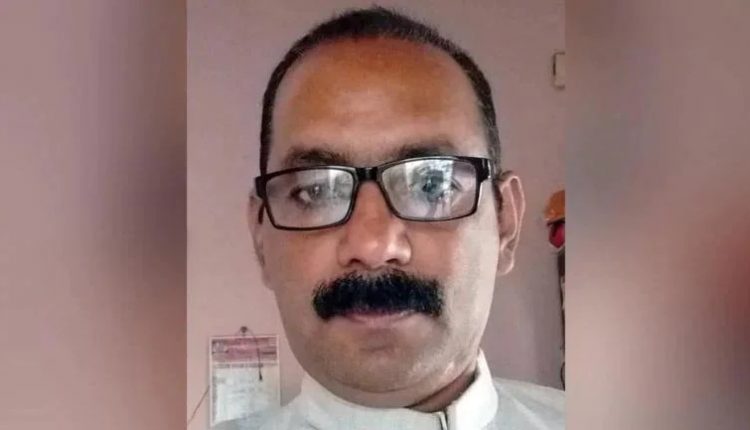 Navneet, who won the Amravati Lok Sabha seat as an Independent, told newspersons that Kolhe’s killers should be hanged in public so that no one dares repeat such a crime.

She requested Union Home Minister Amit Shah to set an example in the case.

Kolhe, who was attacked by three men with knives around 10.30 pm, succumbed to his injuries while undergoing treatment in hospital.

The National Investigation Agency is investigating the case.

A Mumbai court has sent the seven accused to NIA custody till July 15.