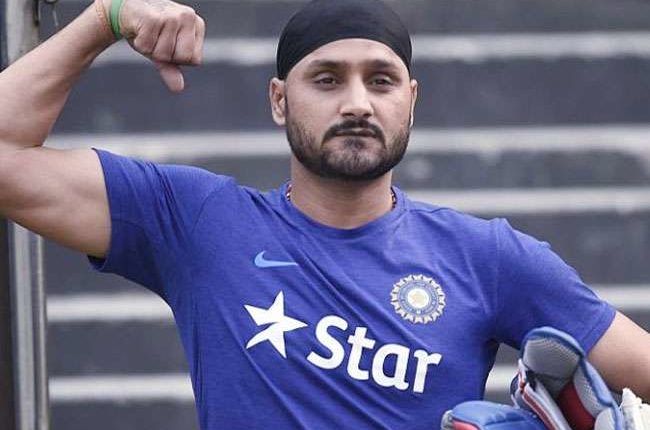 Chennai: When Kolkata Knight Riders (KKR) named Harbhajan Singh in the playing XI for their opening match of IPL 2021 against Sunrisers Hyderabad on Sunday evening, it was after 699 days that the ‘Turbanator’ was playing a competitive match.

It also marked the 40-year-old off-spinner’s debut for KKR, who bought him for Rs 2 crore in the mini auction. He had pulled out of IPL 2020, held in the UAE, due to personal reasons.

One of India’s best spinners of all time, Harbhajan last played a professional game on May 12, 2019 – for Chennai Super Kings in the IPL final against Mumbai Indians.

Harbhajan, who has played most of his career for Mumbai Indians before spending three seasons at Chennai Super Kings, has taken is the 5th-most prolific wicket-takers in IPL with 150 victims.