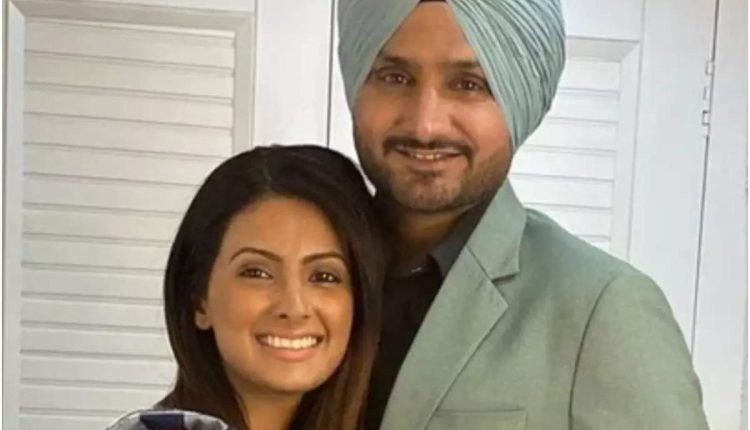 The veteran spinner announced this on his Twitter handle and said  he has mild symptoms. He had requested everyone who had come in contact with him to get tested.

“I’ve tested positive for COVID with mild symptoms. I have quarantined myself at home and taking all the necessary precautions,” Harbhajan tweeted.

The 41-year-old had announced his retirement from all forms of cricket last month.

I’ve tested positive for COVID with mild symptoms. I have quarantined myself at home and taking all the necessary precautions.
I would request those who came in contact with me to get themselves tested at the earliest. Please be safe and take care ??

Harbhajan was slated to compete in the ongoing Legends League Cricket tournament in Muscat from the second and final leg, beginning January 24, but he won’t be able to participate now, stated reports.

His wife Geeta Barsa also recently took to her official Instagram handle to reveal that she had tested positive for COVID-19. She shared the picture on her Instagram stories in which she was also seen lying on her bed while taking a selfie.

She further added a note in which she stated that even after being so careful and trying to dodge the virus for two years, it finally caught them.

The caption read, “Quarantine Mode After being so careful and trying to dodge this damn thing for 2 years, the virus finally caught us.”

Mask Not Recommended For 5 Yrs Old & Below, Check Revised Guidelines On Use OF Drugs For Those Below 18 Yrs