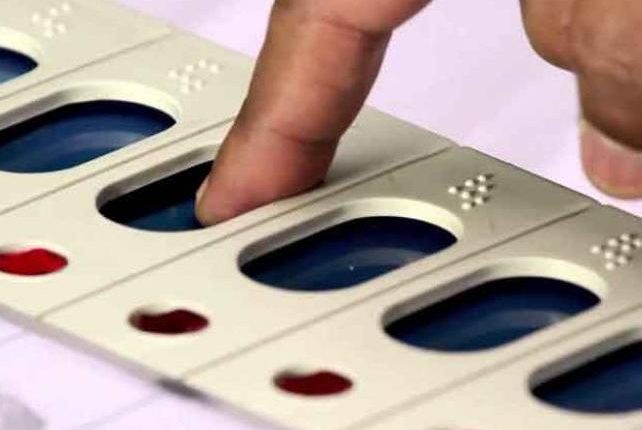 Bhubaneswar: Several villages have decided to boycott the upcoming panchayat elections in Odisha over neglect of their areas and apathy of political leaders. Following are some of the villagers unenthusiastic about the polls.

Villagers have decided to not vote in the polls. They said they have informed Thuamul Rampur’s BDO about their decision. They have taken the decision over neglect of the area by successive state governments. The place still lacks basic amenities.

Villagers are upset with poor mobile network. They have pleaded with many political leaders to fix the problem but it is yet to be solved.

Villagers of Sanandapur in Bhadrak district too have decided to boycott the polls.

Villagers have threatened to boycott the polls if a road was not built in the area.