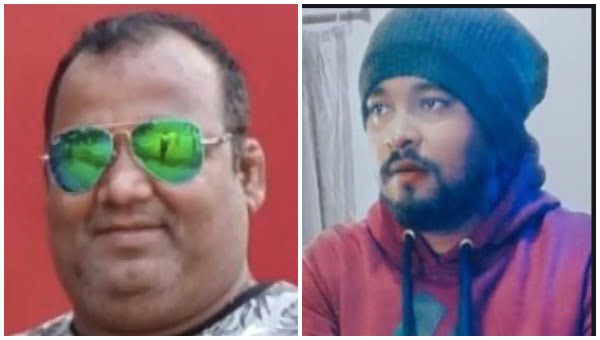 Puri: The number of arrests in the murder of Puri Jagannath Temple servitor Krushna Chandra Pratihari touched 10 on Monday with police apprehending Suara servitor Kunmun Suar, Hari Pandaare, Jaga Khatei and Tutu Mahapatra, who had been on the run since March 16.

“All the absconding accused were arrested from Koraput. After the murder, they had fled to Satapada forests and stayed there for two days. They then spent 2 nights on a boat in Chilika. They were nabbed while trying to flee Odisha,” Puri SP Kanwar Vishal Singh said while briefing the media.

Hari had fired on Pratihari’s head from a close range, killing him on the spot. Kunmun and Tutu were also present at the time of the crime while Jaga had helped them to escape, he said.

The SP further said that efforts are on to trace the murder weapon and motorcycle which was used by the accused to flee the spot.

Singh said that since the accused did not use mobile phones, it was difficult to track them and the help of police in neighbouring districts was sought to nab them. “We will seek the remand of the four accused who were present at the spot,” he added.

A decade-old grudge over the 2012 killing of Guna Singhari, a servitor of the Puri Jagannath temple and a former BJD councillor, had triggered the revenge murder, police had said after arresting six persons on Monday. Guna Singhari’s brother, Kalia Singhari (58), and nephew, Dolagobinda Singhari (26), are among the six. The other four others are Baba Mahapatra (37), Satyanarayan Panigrahi alias Kalu (32), Rashmiranjan Patra (33) and Sandip Jena (34). All of them belong to Puri.

Singh had earlier told the media that Kalia and his son Dolagobinda were the prime conspirators in Pratihari’s murder and they had engaged Kalu Panigrahi to hatch the plan. “The murder contract was finalised for Rs 30 lakh. Kalu was paid Rs 2 lakh in advance,” he said.

Four persons, including Baba Mahapatra, were present at the spot during the firing on Pratihari while Sandeep Jena had arranged the hideouts for the accused.

Rashmiranjan had supplied the firearms to the killers, he added.

Notably, Pratihari’s brother had lodged a complaint against six persons.