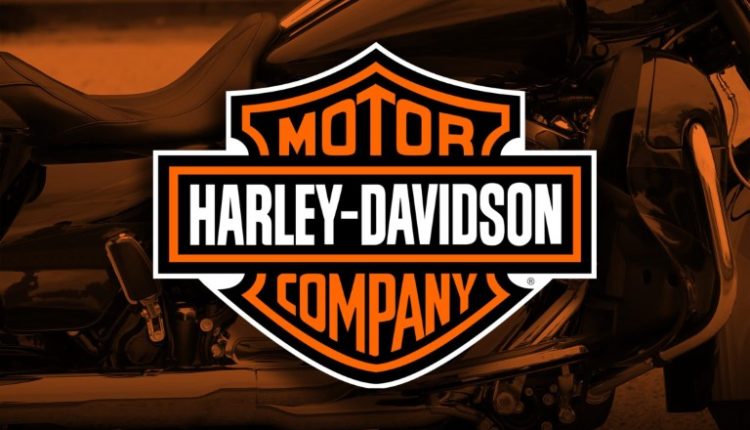 High-end American motorbike manufacturer Harley-Davidson is considering shutting down assembly operations in India as sales have failed to pick up and the immediate demand looks bleak.

The company has sent out feelers to a few automakers for an outsourcing arrangement using its leased assembly facility at Bawal in Haryana, according to a report in The Hindu.

As part of a restructuring strategy, unveiled in late July, the company aims to rewire sales in order to focus on 50 more profitable markets, mainly in North America, Europe and parts of Asia Pacific.

These markets represent the “majority of the company’s volume and growth potential.”

“The company is evaluating plans to exit international markets, where volumes and profitability do not support continued investment in line with the future strategy,” Harley-Davidson had stated last month after releasing its Q2 results.

With fewer than 2,500 units sold in the last financial year, the probable exit will make Harley-Davidson the second automaker to shut operations in India since Donald Trump took over the presidency. General Motors was the first to pack up, in 2017.