Ranchi: Controversial it may sound, but truth be told now. ‘Bigg Boss Ke Fights, Aam Janta Ki Bhalai’. While there are plenty who aren’t a fan of the show, but it is known to rule the TRPs in terms of entertainment, keep the audience hooked to it while letting them inside their favourite celebs life.

Bigg Boss is a content server for many, journos, advertisers, job seekers, and especially the memers. Even before the show has officially resumed, the internet is filled with jokes and memes on the show’s haters by the haters themselves. Take a look at these funny ones.

after seeing #BiggBoss14 is trending
meanwhile me pic.twitter.com/Kt5uJCqhn4 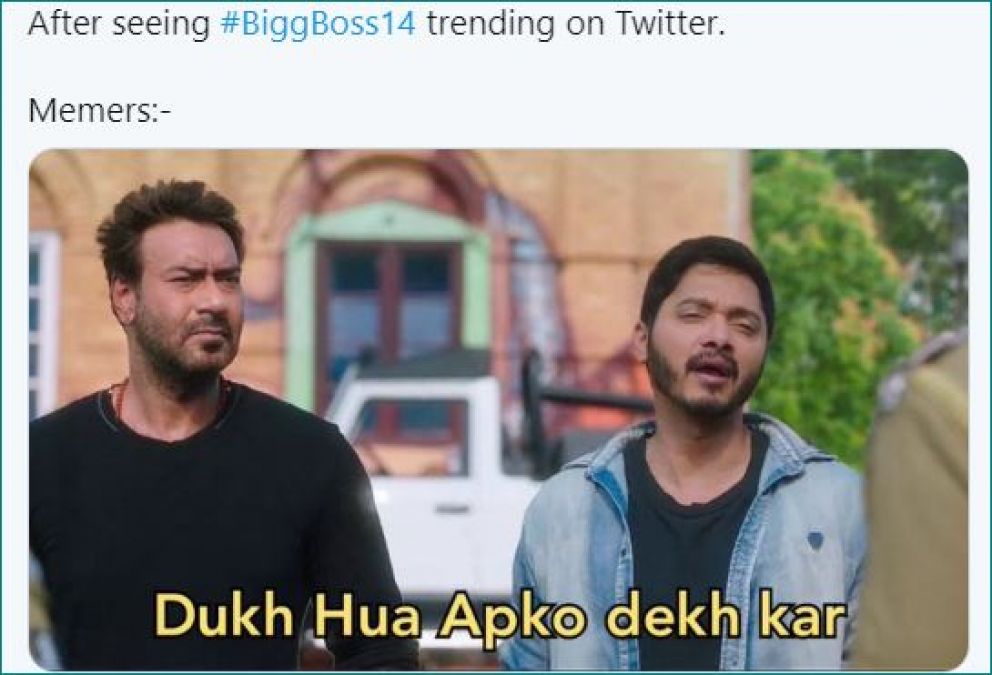 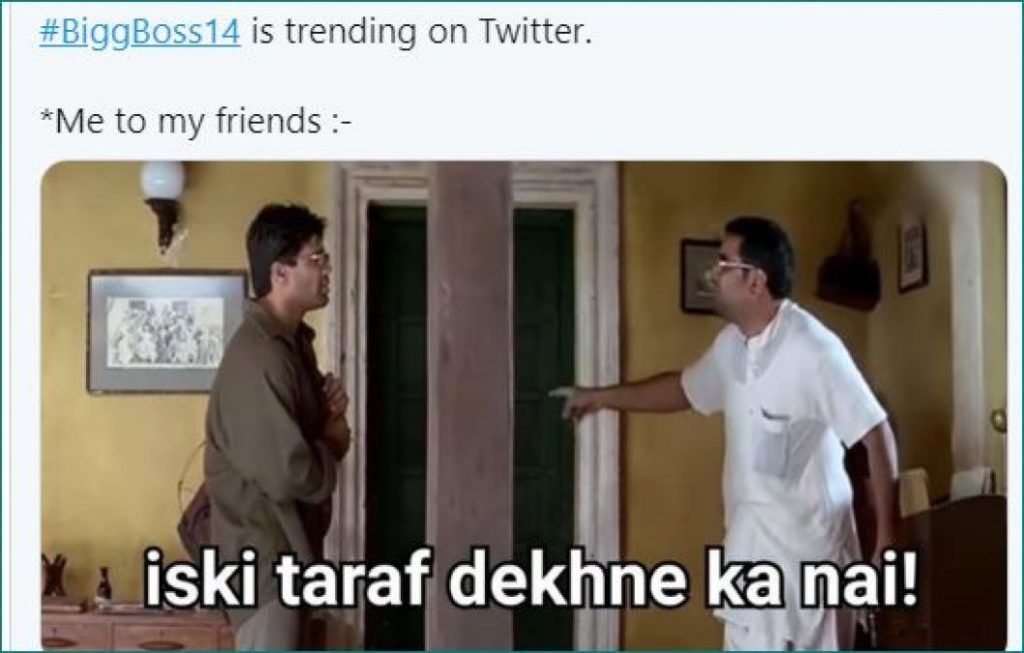 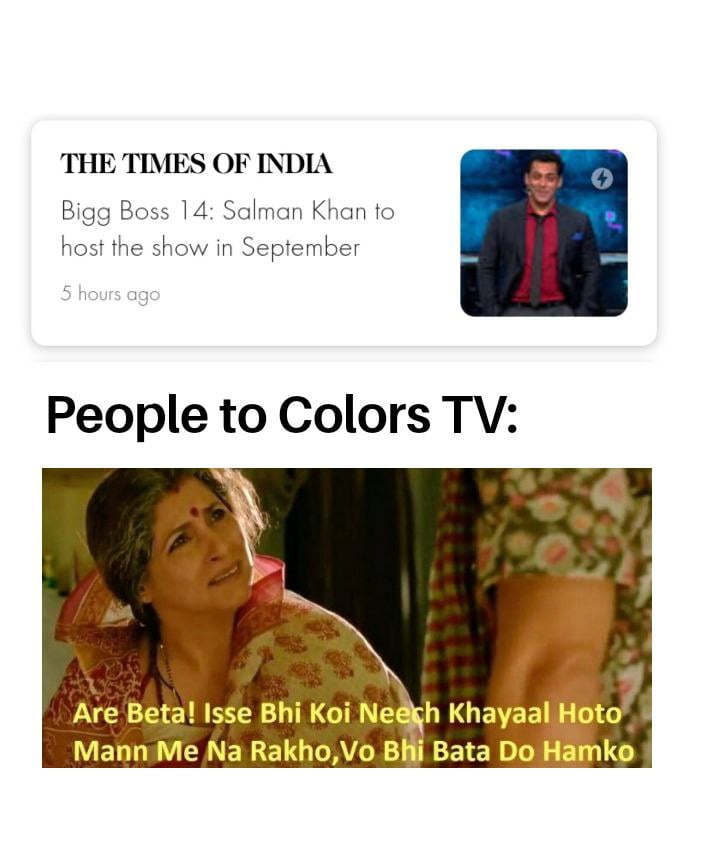 What would happen when the latest season is finally telecast? Too much fun probably!

My Husband Will Reveal His Identity Before We Have Kids:…

I Married A Rich Man To End My Troubles, Confesses Rakhi…