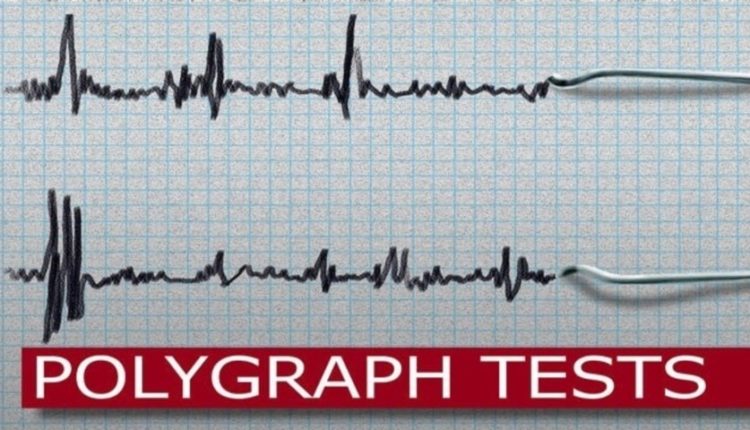 The four men accused in the Hathras gang rape and murder case were taken from Aligarh jail to Gandhi Nagar in Gujarat by the CBI for polygraph (lie detector) test and brain mapping.

“The accused will be subjected to polygraph test and brain mapping in Gandhi Nagar. They will return to the jail after the tests,” said Aligarh jail superintendent Alok Singh.

The quartet of Sandeep, Ravi, Ramu and Lavkush Sikarwar from Hathras district in UP are accused of assaulting and gang-raping a 19-year-old Dalit girl on September 14 in the village. The girl died on September 29 at Safdarjung Hospital in Delhi.

CBI has been handed over the case, with Allahabad high court monitoring the probe on the Supreme Court’s direction.

Wife Of Odisha Governor Passes Away