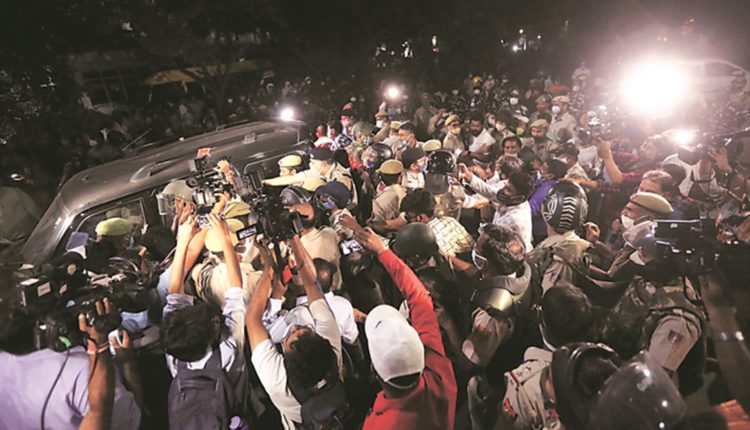 Bhubaneswar: As violent and gory details of the rape and murder of a 19-year-old Dalit girl in Hathras, Uttar Pradesh, went viral, it brought back memories of the brutal 2012 Nirbhaya gang rape in New Delhi.

In the Hathras case, however, it’s caste-based gender violence perpetrated by the upper caste against women from scheduled caste.

While some called out the selective outrage, others took to social media to collectively tweet ‘Say Her Name’ followed by the victim’s name.

Revealing the name of a rape victim or sexual assault survivor or victim is illegal under the Indian Penal Code.