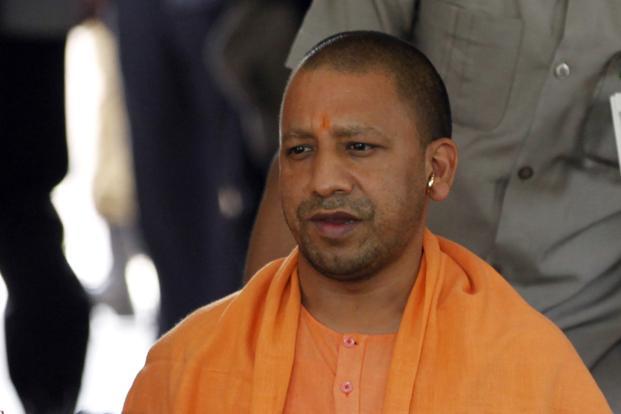 Adityanath has asked the team to submit a report within seven days and said a fast-track court will begin hearing the case.

“The culprits of the Hathras incident against the girl will not be let go. An SIT has been formed to investigate the matter and it will submit a report within seven days. To ensure early justice, the case will be run on a fast track court,” Adityanath tweeted.

The body of the victim was cremated a little after 3 am on Wednesday with her family saying police had forcibly performed the last rites late at night even though they wanted to bring her body home one last time. 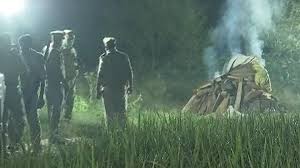 “It appears that my sister has been cremated; the police are not telling us anything. We begged them to let us bring her body inside the house one last time, but they didn’t listen to us,” the woman’s brother was quoted as saying by The Indian Express. 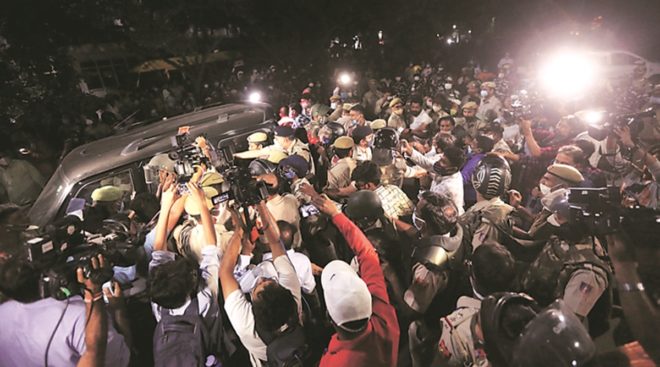 Here’s how events unfolded at the late-night cremation:

14 More Succumb To COVID-19 In Odisha