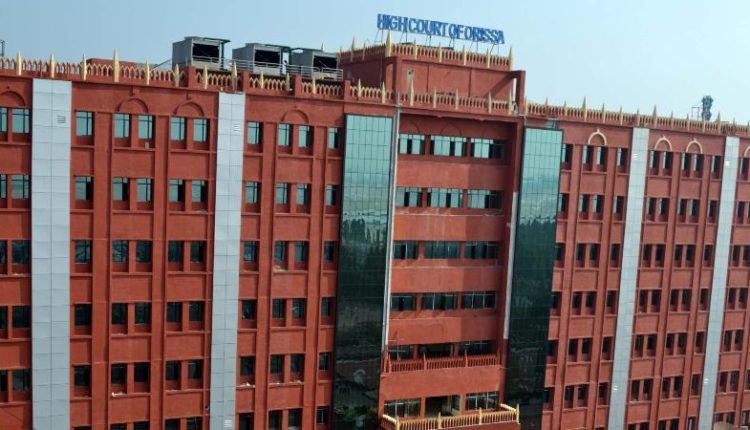 Cuttack: A day after issuing a slew of instructions/guidelines to the DGP, Odisha, for compulsory registration of FIRs, the Orissa High Court directed the Commissioner of Police, Bhubaneswar, not to assign any field posting to Infocity police station IIC for one year for refusing to register a case.

The officer has also been asked to undergo sensitization training at the Biju Pattanaik Police Academy, Bhubaneswar, for one month.

The case pertains to the death of Anand Toppo, a childhood friend of hockey star Birendra Lakra. He was found dead inside his flat in Bhubaneswar in February this year, and his family suspected Lakra’s involvement in his alleged murder. His father Bandhan Toppo told a presser that he was struggling to file an FIR even seven months after the incident and accused the state police of shielding the hockey player since he is serving as a DSP.

He then moved the court seeking a direction for registration of the complaint and a Crime Branch probe into his son’s death.

Following this, an FIR was registered against Lakra at Infocity police station on November 24.

When summoned on November 23, the IIC denied receiving any complaint from the petitioner. The DCP, who was asked to conduct an inquiry, also submitted the same on December 3. “In fact, it is a presumable fact that when the complainant has been denied by the police officer to receive any complaint, it is but natural that there will be no trace of any receipt proof or record at the police station,” the court said.

Stating that the inaction shown by the police is deplorable, the HC directed the DCP to personally monitor the investigation of the case while keeping all influences at bay and submit the final report in three months.

“The core mission of the police is to protect citizens from the undesirable elements of society. But if its actions were to leave the community more vulnerable to criminal victimization, it would undermine the popular confidence in law enforcement. Looking at the recent surge of cases pertaining to delay in registration of F.I.Rs, it seems institutional lethargy has crept into the system, which is unfortunate,” the court observed.