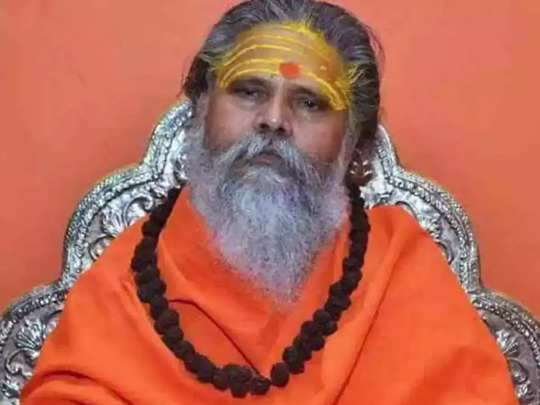 During initial investigation police found a suicide note whose contents are being studied, stated reports.

“We are reading the note. He expressed he was upset. He also wrote what should be done with the ashram after his passing, in the form of a will,” senior Prayagraj police official KP Singh told media persons.

The head one of the largest religious bodies of saints in the country,  had mentioned the name of a disciple Anand Giri in the suicide note. Anand has been detained from Haridwar in connection with the suicide case, stated a report in NDTV.

Was Ananya Panday ‘Joking’ When She Agreed To ‘Arrange Ganja’…