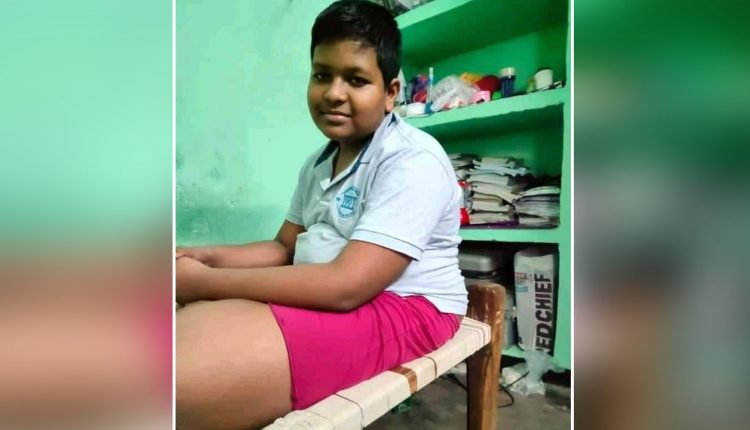 Bhubaneswar: Odisha Bikash Parishad on Monday moved the Odisha Human Rights  Commission against the open drains in Bhubaneswar Smart city which had caused the death of at least seven persons in the past six years including a 15-year school student on Saturday..

Bhubaneswar city has about 10 natural drains which overflow in rainy season adding to the woes of the city’s populace in the absence of proper drainage system. At the time of incessant rain, city’s drainage water enters residential areas posing grave threat to the denizens. Many casualties at the time of rain expose the lethargy and callousness of the BMC and BDA authorities, the Parishad stated in its petition..

Despite court orders to the authorities against keeping drains open has gone on deaf ears, stated the petition signed by Sushant Kumar Padhy, president of the Bikash Parishad. The Parishad also reminded the Commission of its earlier plea after the death of T. Akkama near Nayapalli.

Demanding a compensation of Rs 10 lakh to the family of Hrushikesh Behera of Dhipasahi in Baramunda, Padhy said Jyoti Prakash (15) died because of the neglect of civic officials who had allowed the city’s “manholes” to remain open.

The petitioner also sought a directiion to the Bhubaneswar Development Authority, BMC commissioner, chief engineer of drainage department and smart city executives to explain their lapses and ensure that such mishaps do not reccur in future.