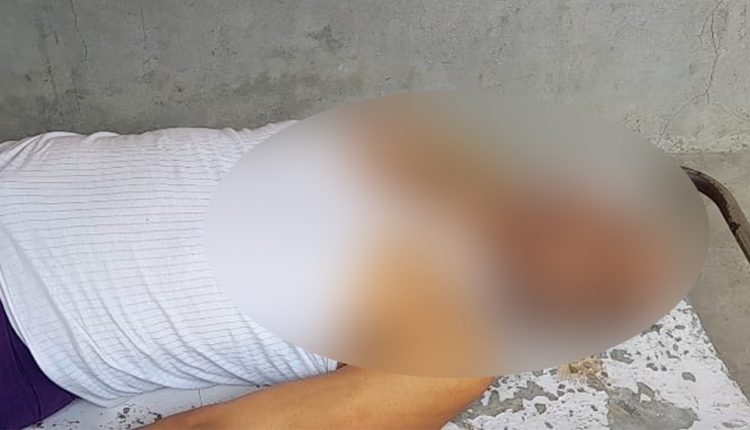 Bargarh: A 57-year-old primary school teacher of Kutharpalli under Ambhabhona police limits was found dead by villagers on Wednesday morning.

Identified as Prahlad Das, the body of the deceased was found hanging from a tree close to his house at Ambhabhona. The teacher had worked in his village Upper Primary School for 22 years before being transferred to Budhipali UP School where he was working as headmaster.

The body was spotted by the villagers who reported the incident to the police. Ambhapona police reached the spot and seized the body before launching an investigation into the incident. A case (5/21) has been filed in this connection.

Although the exact reasons behind the extreme step is yet to be ascertained, his fragile health could have been a cause, suspected Prahlad’s uncle Narayan Das.

Das was childless. He is survived by wife Nalini Das and three sisters. He was also a known volleyball enthusiast and coach in the locality.

Odisha: 13-Yr-Old Hangs Self After Parents Stop Him From Playing Game On Mobile Phone