Odisha: 13-Yr-Old Hangs Self After Parents Stop Him From Playing Game On Mobile Phone 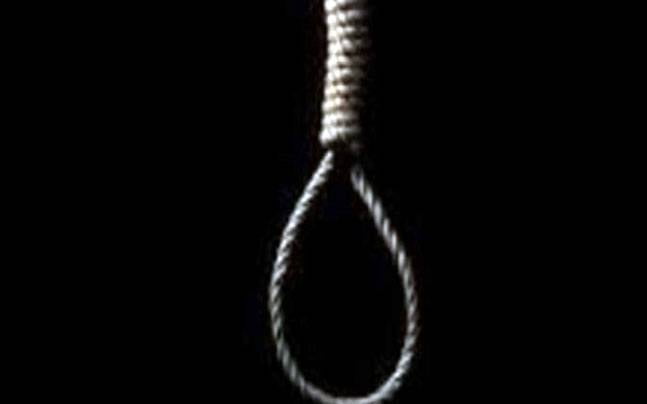 Koraput: In a shocking incident, a minor boy of Gautam Nagar in Koraput town allegedly committed suicide on Tuesday after his parents stopped him from playing games on his mobile phone during an online class.

According to sources, the 13-year-old boy, a student of Class VIII of a private school, always used to play games on his mobile phone during online classes. Although his parents had tried their best to dissuade him, he ignored them.

Fed up with the boy’s callousness, his parents on Tuesday snatched away the mobile phone from him while he was playing the game.

Enraged, the boy locked himself inside a room. He was later found hanging from the ceiling fan with the saree of his mother.

He was immediately rushed to Saheed Laxman Nayak Medical College and Hospital, where the doctors pronounced him brought dead.

On being informed, Town Police arrived at the medical college and seized the body and sent it for post mortem.